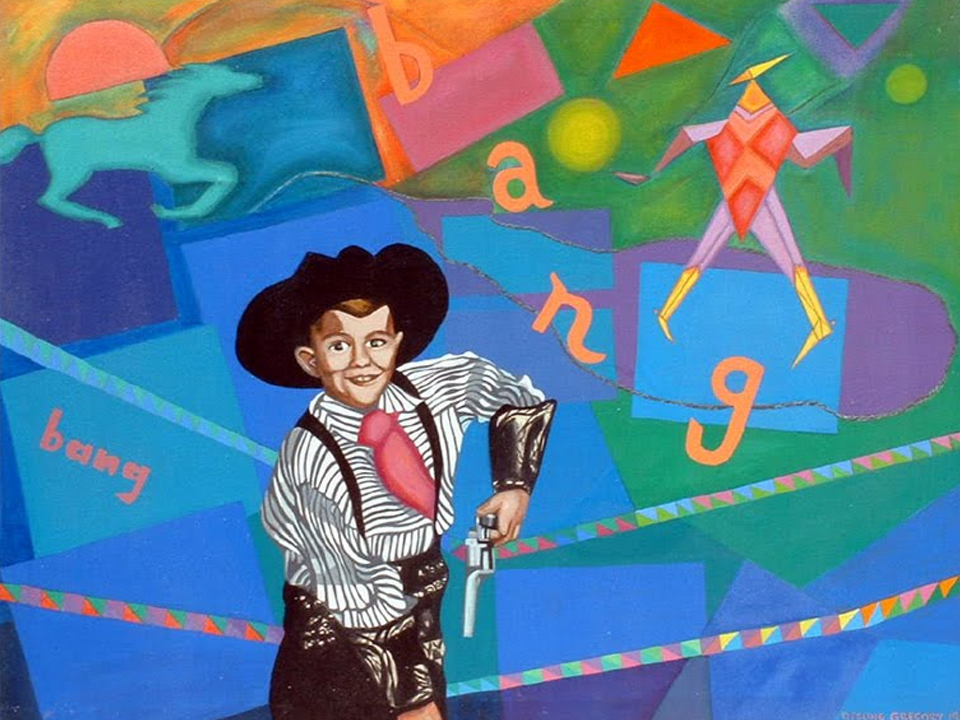 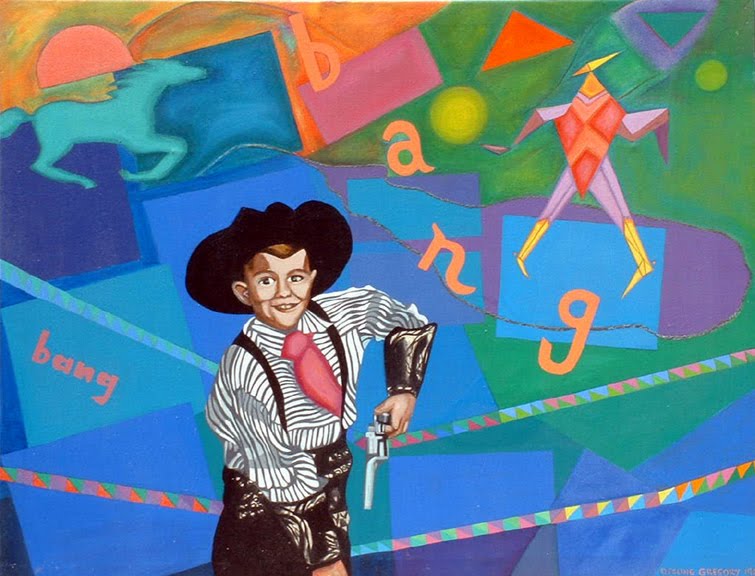 In the early 1950s my sister and I were very young, and spent a lot of time running errands with our mother. We sometimes played in our silvery mint green Oldsmobile, while mom dashed in to make her purchases at various grocery and department stores in downtown Honolulu, Hawaii. On one day in particular, we found ourselves in the parking lot of Sears Roebuck and Company, which at present is the Honolulu Police Department. We had settled in for a pleasant fifteen to thirty minute stint in the parking lot. It was quite safe in those days. We were parked somewhere in the middle of the rather spacious parking lot. It was a quiet and lovely day in paradise. There weren’t any other people in the lot–just a lot of cars. We noticed some movement at the rear of the parking lot. Another car had parked. A figure exited the vehicle. He seemed familiar, but a little out of place, in his western attire complete with cowboy hat and boots. Instantly we recognized him as Hopalong Cassidy, our favorite hero from the television adventure show. We were beside ourselves with excitement, and couldn’t help beaming with happiness! Why shouldn’t Hopalong Cassidy be riding in a car in downtown Honolulu, Hawaii rather than galloping on a gallant steed on the Wild West! As he neared our car, he noticed the two adorable local girls and strode over to the car. Smiling and introducing himself, he reached into his pocket and presented us with two Hopalong Cassidy badges.

Thousands of miles away, Tiny Montany donned his cowboy hat and full Hopalong Cassidy regalia, sharpshooters at the ready. “Bang bang! Bang bang!” He never tired of playing cowboy.
Tiny never encountered Hopalong Cassidy in real life, although he did meet the Cisco Kid thanks to his father and his advertising company. Only later did Tiny realize that Keoki Origami from Honolulu, Hawaii was targeting him with some paper projectiles.
———————–
The copyright and any intellectual property rights for these images are retained by Deeling C. Gregory. The artist retains all rights implicit in copyright laws and other rights to the images not enumerated here for worldwide use. All rights to reproduce these images are retained by the artist. By accessing these images, you agree to use these images for personal use only. They are not to be reproduced, copied or altered in any way.
———————–